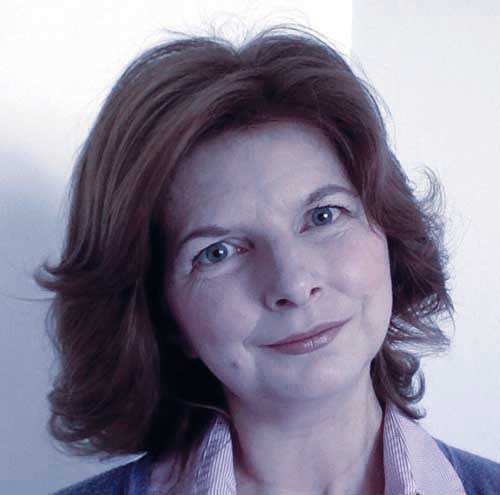 Magdalena Teodorescu is the owner and CEO of Seneca Group International Ltd. She specializes in business management consulting and project management. She proves high professional level that determined her direct involvement as Project Manager in complex restructuring, development and modernization projects of major companies in Romania, both in public and in private sector. As CEO of Seneca Group International, in the last 10 years, Magdalena Teodorescu has successfully completed management consulting projects by coordinating teams of foreign and local experts being able to offer clients an appropriate mix of international know-how and local experience. Major customers for the services provided include Romanian state railway companies (infrastructure, passenger and freight operator), the subway operator in Bucharest, OMV-Petrom multinational company in the oil sector, EBRD- financing institution, Romanian Research Institute for Microbiology.

During projects development, a transfer of knowledge between international foreign experts and local experts allowed Ms. Teodorescu to consolidate and coordinate a strong professional local team very appreciated by the clients. Starting with 2012, Mrs. Teodorescu is Project Manager Administration & Coordination for a new metro line in Bucharest, to connect existing network by Henri Coanda International Airport. She coordinates a consolidated team of local experts in finance, legal, marketing, environmental and acquisitions. In parallel with management and business administration of Seneca Group International, Mrs. Magdalena Teodorescu is independent evaluator for projects financed with European funds, participating directly to the evaluation stages of Marco Polo Program in Brussels.

With a career spanning over 22 years of experience, Magdalena Teodorescu began his career in research institutes (INCERTRANS) in the field of quality control, continued as head of management department for the largest Romanian contractor (CCCF). She contributed to the development of new investment in the company, such as developing a new brick factory, and implemented a management reporting system type balance score card in this company. She also elaborated a quality system and obtained ISO 9001 certification for the company. Beginning of 2006, she set-up a new local company SENECA GROUP INTERNATIONAL together with an American partner and developed new projects both in Romania and international. Step by step Mrs. Teodorescu grew up a local professional team and increased local capital so that the company became 100% Romanian in 2012. She developed solid partnerships with important consulting companies from USA, Germany, Spain, Italy and Japan. Starting with 2008 she has been involved and specialized in EU funding.

Ms. Teodorescu holds a Bachelor of Physics Engineer from Bucharest University, an Executive MBA from CNAM Paris and an MPhil in Infrastructure Management of Yokohama National University of Japan. She is professionally trained in quality assurance, quality control and project management. In addition to her native language of Romanian, Mrs. Teodorescu is fluent in English, French and Italian.

Magdalena Teodorescu is a proactive personality, innovative character, is a valuable leader who has the ability to mobilize and coordinate teams of experts who have proven success in time. Strategic thinker, she understand clients' needs and market and is able to interact well with both clients and collaborators. She has the capacity to solve problems and manage risk.