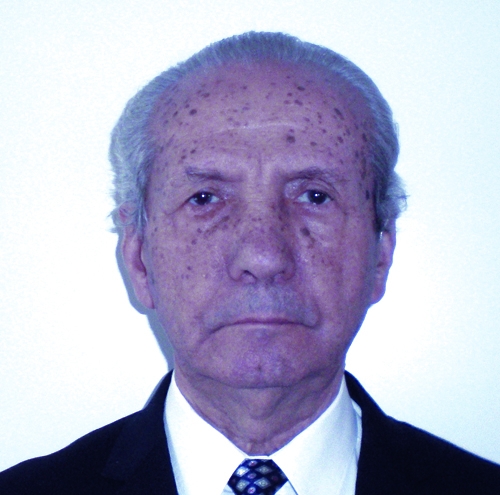 Mr. Dima is a Senior Diplomat Engineer, Technical Director of Seneca from company’s starting up. He is involved in all company’s projects and his experience adds value to all the results. Mr. Dima’s main expertise is in the field of railway operation, authorizations and regulation in the transport field and procurement of contracts in the field of transport. He is highly qualified in European transport regulation and is a certified manager . Mr. Dima is a professional manager who lead and coordinate technical project team and he is directly involved in defining company’s projects, elaborating technical offers and negotiation process with the clients.

Marin Dima is a professional railway engineer with more than 45 years experience. He began his career as an instructor of Engineering at Politechnical University Bucuresti and for almost 20 years he was a Researcher at the Institute for Research and Technology Projects for Transport. He was promoted to Chief of Labor in 1986 and served in that position until 1993. From 1993 to 1999 he was Director of Research Management of REFER, the Romanian Railway Regulatory Authority. As Seneca Consultant, Mr. Dima was responsible for due diligence of Romanian railway companies, he analyzed the operation and the technical status of the companies and proposed improvements, he was part of consultant team to analyze railway privatization and also metro maintenance contract for rolling stock. Mr. Dima has experience in international projects financed by : EBRD, JICA, UIC.

Mr. Dima received his Dipl.-Ing. from the Politechnical University Bucuresti where he continues to serve as an assistant lecturer. He is a member of the General Association of Engineers of Romania and the Romanian Association of Railway Engineers. He is proficient in English and fluent in French and German. He is certified quality manager by Romanian Association for Quality from 2003 and he participated in trainings for: general management training for leaders, methodologies and instruments for quality management, and product certification.

Mr. Dima has effective leadership and management skills. He has excellent critical-thinking, organizational, problem-solving, decision-making, writing and presentation skills. He has strong communication, interpersonal and teamwork skills and he knows how to work well with all staff. He has an outstanding reputation in front of the clients, partners and team workers.